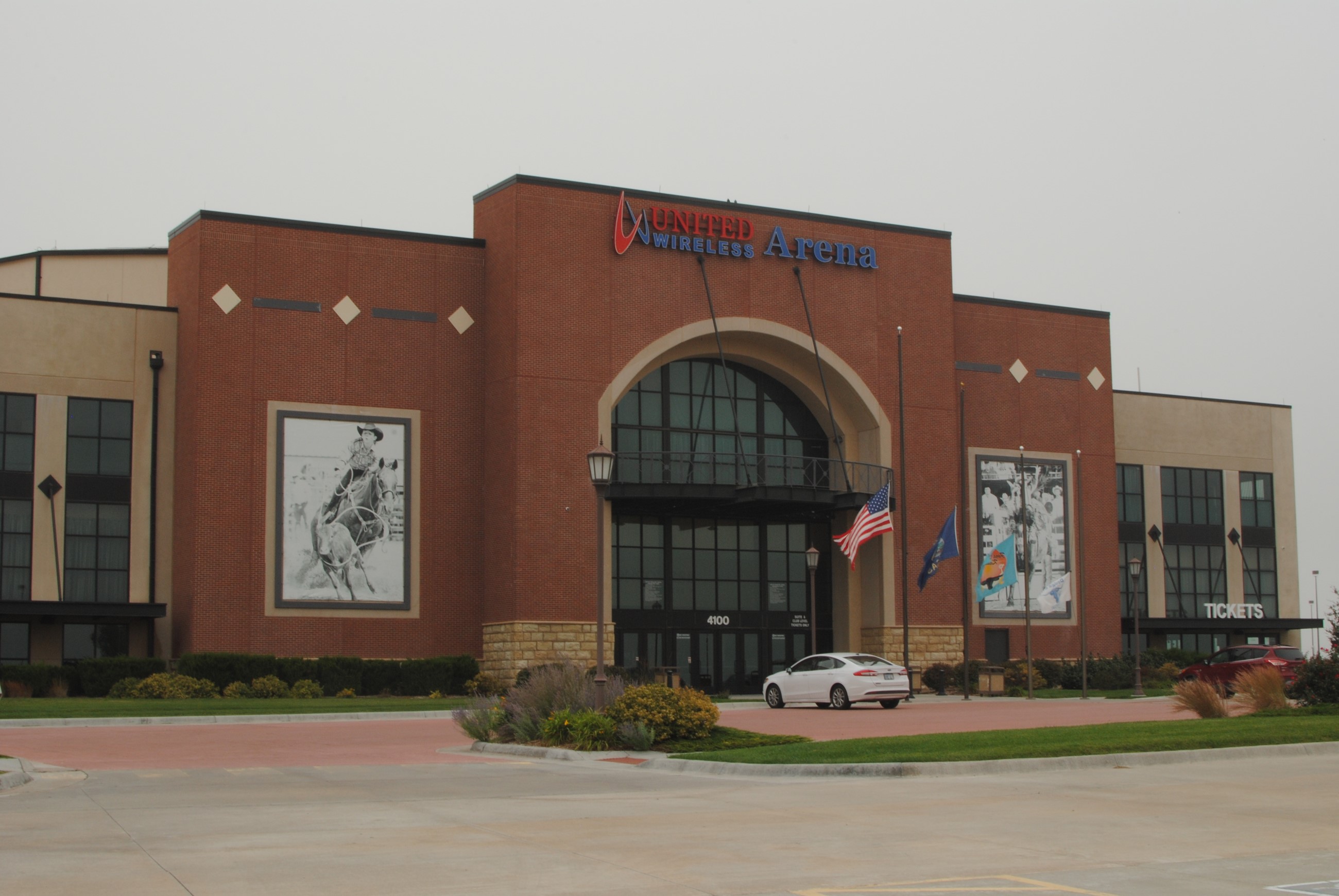 With the capability of an ice rink for hockey, ice skating season generally starts in September and ends in December. Skating is scheduled to open to the public during this time and skates are available for rent.